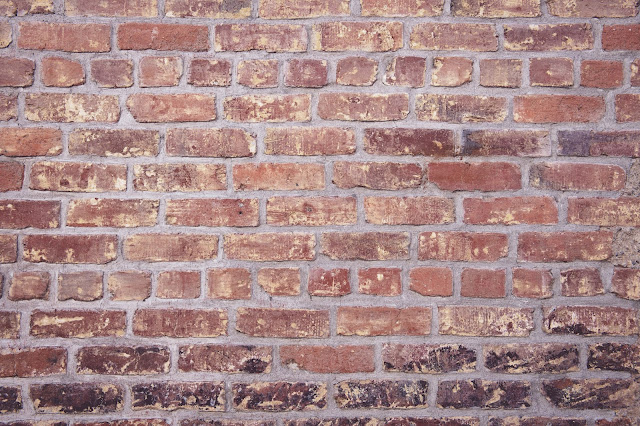 A few months ago, I submitted an application for my first academic promotion. The process was new to me, and the application fairly long and involved. It took me 2-3 months to produce the required 8 page case and a detailed CV. The promotion process feels a little like reapplying for your existing job at a higher level - it calls for honest and considered reflection on where you are in your career, what you've achieved so far, and where you're headed next. It requires you to explicitly identify yourself to others, and evaluate your achievements, as a researcher, teacher, mentor, leader and citizen of the university.

Popular posts from this blog

A new course and a new blog 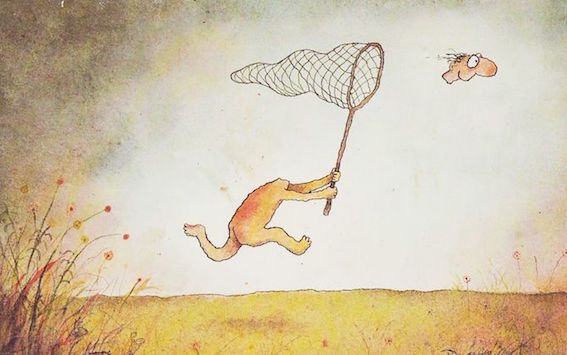 I first had the idea for this blog last September whilst teaching a new course called The Mindful Researcher . I wanted to offer research students a course that would bring the principles of mindfulness into conversation with the research process. Based on my previous experience as a PhD student and observations drawn from my current work as a Postgraduate Learning Advisor, I could see common themes and problems emerging around the experience of doing research. Doctoral research is challenging in and of itself - the sheer volume of reading and writing, designing and carrying out experiments or fieldwork, and the pressure to publish, present at conferences, gain work experience and develop networks. But an aspect of this task that often gets overlooked is the mundane, everyday experience of sitting with one's work and oneself. This can sometimes be the hardest part of a research degree. A colleague of mine recently pointed out that a 3-4 year PhD is roughly 1100-1400 days s
Read more 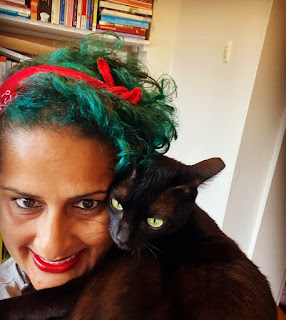 This year has been full of change, uncertainty and instability. For many research students, the COVID pandemic has significantly disrupted their professional and personal lives, as projects have to be reimagined, working habits are forced to evolve, and people are separated from their peers and families. While the current circumstances are quite unusual, they seem to reinforce that there is no typical or normal experience of the PhD. Research takes place in the context of a human life and its unique vicissitudes. Yet it's amazing how readily we assume things should go a particular way and that something is wrong when life happens. The piece below is written by a dear friend of mine, Anisha Gautam. Anisha and I met and became friends in a PhD lab many years ago - she started her thesis around the time I was finishing. We spent countless lunch hours together as part of a community of PhD students, sharing our woes and making each other laugh. Anisha recently returned to her thesis af
Read more

Being open to feedback 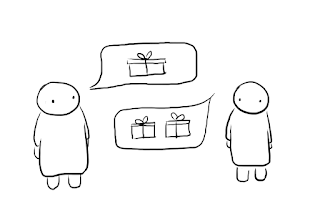 Earlier this month I gave two lectures to the new cohort of Masters research students in the Faculty of Arts. For most of these students, this year will be the first time they've ever attempted a significant research project (20,000 words), and so my talks focused on research planning and management, the student-supervisor relationship and thesis writing groups. I themed these sessions around the transition from coursework to research and discussed the various other shifts this change entails. Some students find it difficult to establish an independent working routine without the external structure provided by regular classes. Some find the openness of thesis writing challenging - having grown used to detailed assignment guidelines and rubrics, the uncertainty of the process and freedom to direct your own project can be initially overwhelming. And many struggle with the shift from receiving graded feedback on polished essays to participating in an ongoing, qualitative and negoti
Read more

Michelle Jamieson
I'm an academic based at Macquarie University in Sydney, Australia. At work I divide my time between being a Postgraduate Learning Advisor in the Faculty of Arts and a sociologist engaged in mind-body research. In my spare time I like to practice meditation and yoga, play ukulele, cook, read, make things and spend time in nature.